Keep up With the Latest SJI News & Actions on Facebook

Celebrate women all weekend, generations of women and mothers who fought for the vote, jobs, peace and equality. Join SJI's Caravan in support of the John Lewis Voting Rights Act and For the People Act to protect the right of all Americans to vote in every election.

Kick-off: 2 pm. Details forwarded to registrants on Friday, May 7th.

Decorate your cars with the American Flag, streamers, posters, or just come as you are.

Details, route and staging area will be sent to registrants on Friday, May 7th.

"Some gave a little blood. And some lost their lives."

What Will You Do?

Restores the full protections of the original, bipartisan Voting Rights Act of 1965, which was last reauthorized by Congress in 2006, but gutted by the Supreme Court in 2013.

Establishes a targeted process for reviewing voting changes in jurisdictions nationwide, focused on measures that have historically been used to discriminate against voters

Allows a federal court to order states or jurisdictions to be covered for results-based violations, where the effect of a particular voting measure (including voter ID laws) is to lead to racial discrimination in voting and to deny citizens their right to vote

Revises and tailors the preliminary injunction standard for voting rights actions to recognize that there will be cases where there is a need for immediate preliminary relief.

More from Indivisible on what you can do to help: https://forthepeople.indivisible.org

PA conservatives are hoping to catch progressives sleeping this May 18th with some amendments to the state Constitution. This video, courtesy of the Radnor League of Women Voters explains the issues.

Every vote in every election counts: these off-year, off-year Primary Elections typically have low turnout. Township commissioners, School Directors and Judges don't generate the interest that Presidents and Senators and Congress Persons do — but the consequences of these elections can be far-reaching.

Independents and Third-Party voters can vote on the amendments on the Primary Ballot. Deadline to register to vote or update voter registrations is: May 11.

Continuing their efforts against science and now separation of powers, the Republican majority in our General Assembly have drafted two amendments to curtail the Governor's powers during a disaster or emergency.

Please vote NO to the two amendments (Article III and IV) dealing with disaster relief or emergency powers, which severely limit the Governor's powers and ability to take action, limits remedial action to 21 days regardless of the danger on the ground, and moves decision making during emergencies and disasters to a vote of the full General Assembly (235 individuals voting). Imagine the delays!

Another amendment (Article I) addresses the rights of individuals, regardless of race or ethnicity. The ACLU has recently recommended a yes vote.

The fourth ballot question allows fire companies with paid staff access to start loans. Yes on this, volunteer companies already have access to this loans and departments should have the same access.

"Some gave a little blood. And some lost their lives." 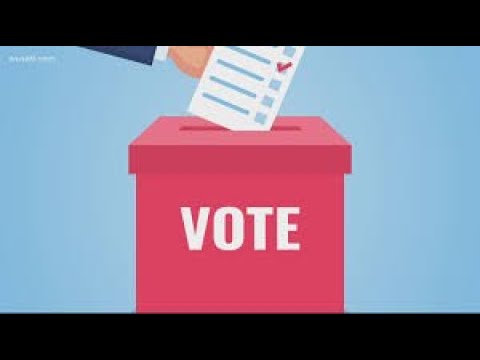 Ideas for Action: Letters to the Editor

Stay Informed: Letters from an American

Don’t Let Republicans Sneak This Amendment into the PA Constitution 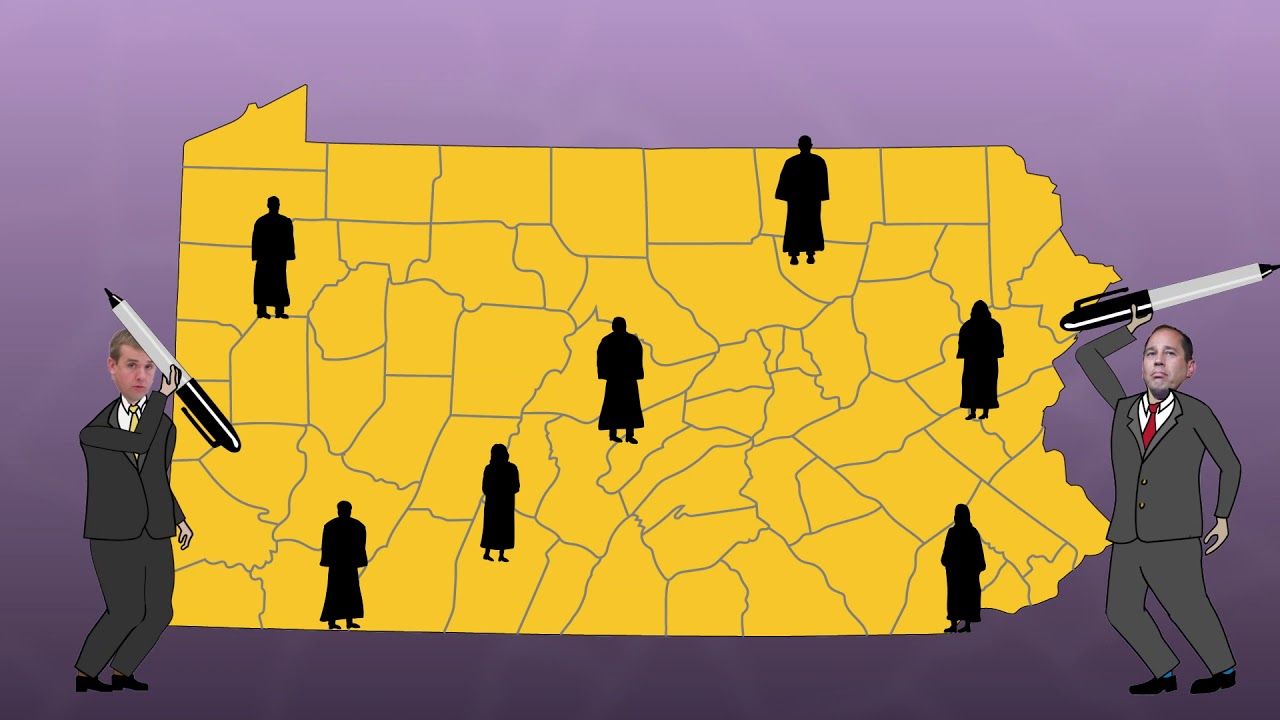 While we celebrate wins in Washington DC,Pennsylvania is still at risk. Here's what you can do now